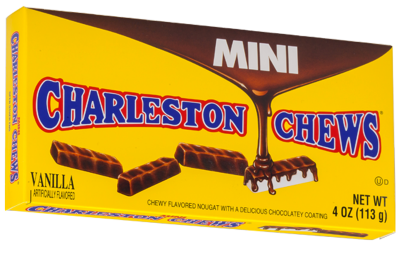 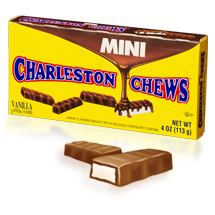 Chewy, flavored nougat wrapped in a rich, chocolaty coating have made Charleston Chew an American favorite since its launch by the Fox-Cross Candy Company in 1922. 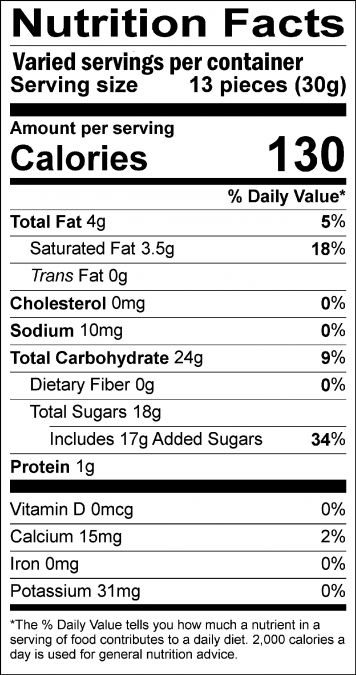